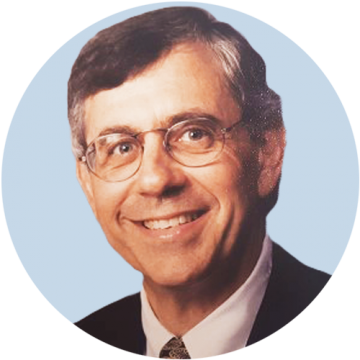 Dr. Stern is offering virtual consultations using our Telemed services. Please contact his office at (713) 988-8442 to schedule an appointment today.

A native Houstonian, Dr. Jon Stern has been practicing dermatology in southwest Houston since 1979. He graduated with high honors from the University of Texas at Austin in 1970. He attended the University of Texas Southwestern Medical School in Dallas, TX and then completed a pediatric residency at Children’s Medical Center in Dallas, TX and a dermatology residency at Baylor College of Medicine in Houston, TX.

Dr. Stern has been listed in Texas Monthly as one of Texas Super Doctors and Inside Houston as one of Houston’s best dermatologists for the past three years. He was also awarded Best Doctor of the Year in the U.S. for 2006, 2007, 2008, and 2009-1010. He was named as one of “America’s Top Dermatologists” in 2010 by the Consumers’ Research Council of America and named “The Best of the Best: Houston’s Top Doctors 2013” in the Spring 2013 edition of “H Texas” magazine. 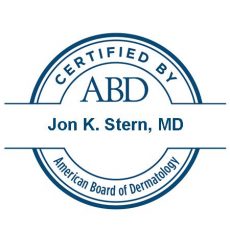 Practicing at These Locations