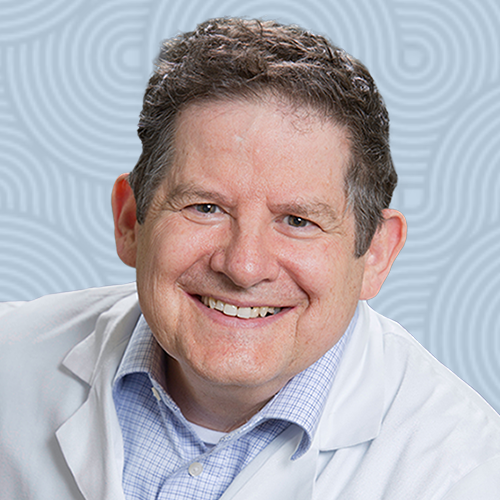 Dr. Leonard Goldberg of DermSurgery Associates in Houston is scheduled to receive the coveted 2016 Award for Career Achievement from the American College of Mohs Surgery. Dr. Goldberg was honored April 29 during the college’s Annual Meeting in Orlando, Fla.

The award is named for Frederic E. Mohs, MD, a Wisconsin physician whose name became well-known in medical and healthcare circles around the world after he developed a process for surgically removing cancerous skin, layer by layer, to be examined under a microscope until a layer that was cancer-free could be observed. What is now referred to as Mohs surgery was first performed by the physician on a human patient in 1936 and grew to prominence in the ensuing years as a highly effective method of removing skin cancer.

While physicians in Mohs’ day largely ignored his system, which called for the removal of skin sections using a compound of zinc chloride and bloodroot paste, dermatologists were quick to embrace the procedure. Today Mohs micrographic surgery is performed primarily by dermatologists and to a lesser extent by pathologists, otolaryngologists and plastic surgeons.

Dr. Goldberg, Director and Chief of Surgery at DermSurgery Associates, is a world-recognized leader in the field of Mohs surgery and is considered one of the premier specialists in this and other dermatologic surgical practices. He is a fellow of the Royal College of Physicians and an author whose work on Mohs’ surgery procedure and technique and related subjects has appeared in nearly 300 publications.

Currently Dr. Goldberg is a member of the staff at Houston Methodist Hospital, is a Clinical Professor, Department of Dermatology, Weill Medical College of Cornell University and serves as program director of the hospital’s Mohs Surgery and Dermatologic Oncology Program. Formerly he was chief of dermatologic surgery at Baylor College of Medicine and was president of the Houston Dermatological Society. Along with his numerous other professional and community involvements, Dr. Goldberg serves as Clinical Professor in Dermatology, University of Texas Medical School at Houston, Texas and Professor of Clinical Medicine, Institute for Academic Medicine, Houston Methodist Hospital, Houston, Texas. He serves on the Board of Directors for the ASDS and ASDA, is the Vice-President, Board Member for the Skin Cancer Foundation and is a Diplomate, American Board of Dermatology.

The American College of Mohs Surgery’s Career Achievement Award was first bestowed in 2004 to recognize individuals who throughout their careers have promoted Mohs surgery through innovation, teaching, mentorship, scientific contributions and clinical practice.